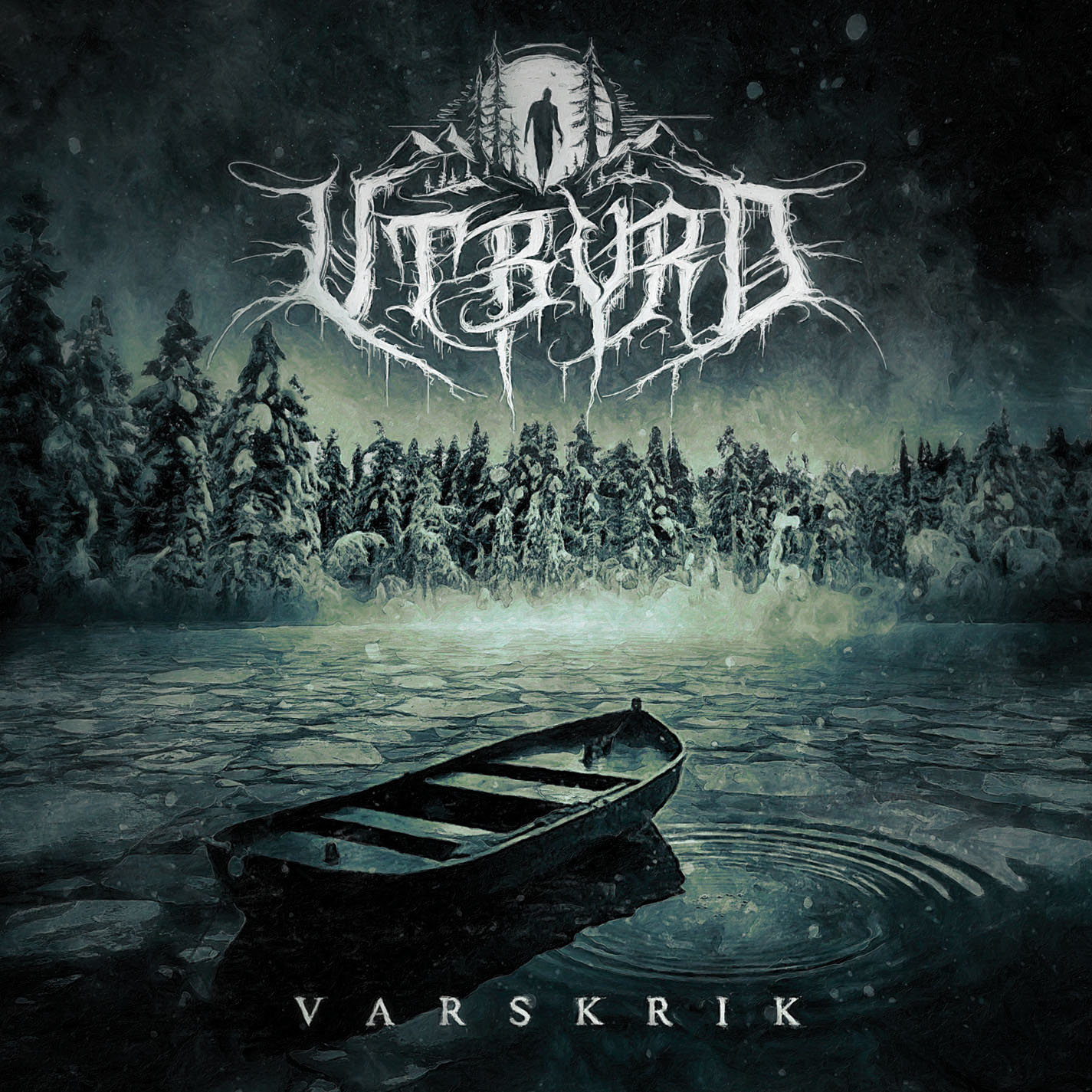 Here at AMG.com we have instituted a firm “no re-release policy” which precludes new reviews of old albums. The typical use case is a physical release by a label of an album previously self-released digitally by a small band. We do this a) for consistency, b) to narrow the almost-unlimited range of music we could review, and c) so that our reviews remain relevant to what’s buzzing in the scene. It’s important we take this step. Utbyrd hail from Norway’s northern municipality of Bodø and Varskrik is their debut album. As a fan of dynamic music, I gravitate towards double-adjective metal in the promo pool. This release fell right into this as it offered symphonic black metal for my consumptive pleasure. So anyway, here’s a review of a 2017 re-release1.

My reviews typically begin with the first thing to occur to me about an album. 90% of the time this is the core music comprising a release. But with Varskrik this means the production and just how shitty it is. Within 3 seconds I wanted to turn it off so offensive was it to my delicate sensibilities. It’s obnoxiously brick-walled and devoid of delicacy. The record strives for a big, theatrical sound with lots of layers but the master robs these layers of any nuance and confines them into one block of noise. It’s tough to discern instrumental layers where they aren’t the lead guitar or drums, which is an issue on a record featuring classical instruments. I expect a restrictive master and indelicate mix of modern metalcore and techy death metal but not with symphonic- and black metal-infused music. This hinders every other facet of the record as the heavy moments all sound the same and the softer moments lack the subtlety to contrast these. 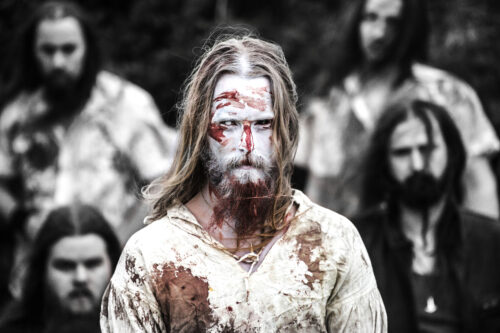 Please don’t interpret this to mean that Utbyrd have written interesting music inhibited by poor production. What sits behind the abysmal production is bland and unimaginative too. Their core sound balances black and death metal with orchestral instrumentation which is an inherently dynamic approach, but this theoretical dynamism is thoroughly undermined firstly by the production and secondly by the uninspired song-writing. As the record progresses beyond its opening minutes on “Karsten og Draugen,” I find myself lost but not in a good way. Good metal can wrap its listener in voluminous folds or a whirling maelstrom, but with Varskrik I’m stuck in an indistinct haze of sound where very little stands out. When “Dauing” hits as the second track, I genuinely struggle to pull this track and its predecessor apart, other than the former is 12 (twelve!) minutes long while the latter is shorter. Absent-minded chugging characterizes the rhythmic leads while the background tremolo-picked layer of guitars is melodically weak. A diverse range of orchestral instrumentation is used but only occasionally does this harmonize or counter-point the music in an exciting, or even interesting, way.

The music’s inherent dynamism offers momentary interest as it develops; the song-writing is darting and quick. To note a few examples, the noodly introductory lead on “Karsten og Draugen,” the clean vocals on “Blikkstille Vann,” the interwoven guitar solo and piano scales on “Sjøormen” and the theatrical fusion of drums and guitars in the opening of “Utbyrd.” Each of these briefly permit the music, which is intended to be grandiose, to actually reach towards that. But my enjoyment never endures for more than a few seconds which signals that the song-writing relies on change more than true quality to capture my attention. And to the extent that any character is exhibited, all this does is demonstrate that the remainder is below even an average level.

I toyed with some flippant comments to conclude this review but I can’t muster the energy for such frivolities. Utbyrd need to develop in 3 ways: better mastering and mixing to accentuate their symphonic instrumentation; bolder symphonic melodies to balance the metal; and stronger riffs to demand their listener’s attention in the immediate term. Varskrik isn’t the fun kind of terrible where they demonstrate distinct characteristics of questionable quality. Instead, it’s the demoralizing kind of terrible where there is no distinctiveness whatsoever. I’ve not had to muster so much effort to sit down to write a review previously and it’s therefore some of the most boring music I’ve heard. It isn’t offensively awful enough for a 0.5 but it is offensively bland enough for a 1.0.